About Storytelling for Impact

Storytelling for Impact is the podcast about people who tell stories that change the world.

Hosted, produced and edited by me, Susannah Birkwood, this monthly show is for and about remarkable NGO storytellers, humanitarian photographers, investigative journalists and war correspondents who share stories and truths far and wide to drive social and environmental change.

Listen in as we explore interviewees’ greatest adventures and biggest struggles; celebrate the impact they’ve achieved and debate their biggest ethical dilemmas, confronting with curiosity tricky topics such as mental health, representation, dignity, trauma and consent.

Feedback or guest recommendations are always warmly received, as are collaboration opportunities. Get in touch at storytellingforimpactpodcast@gmail.com. 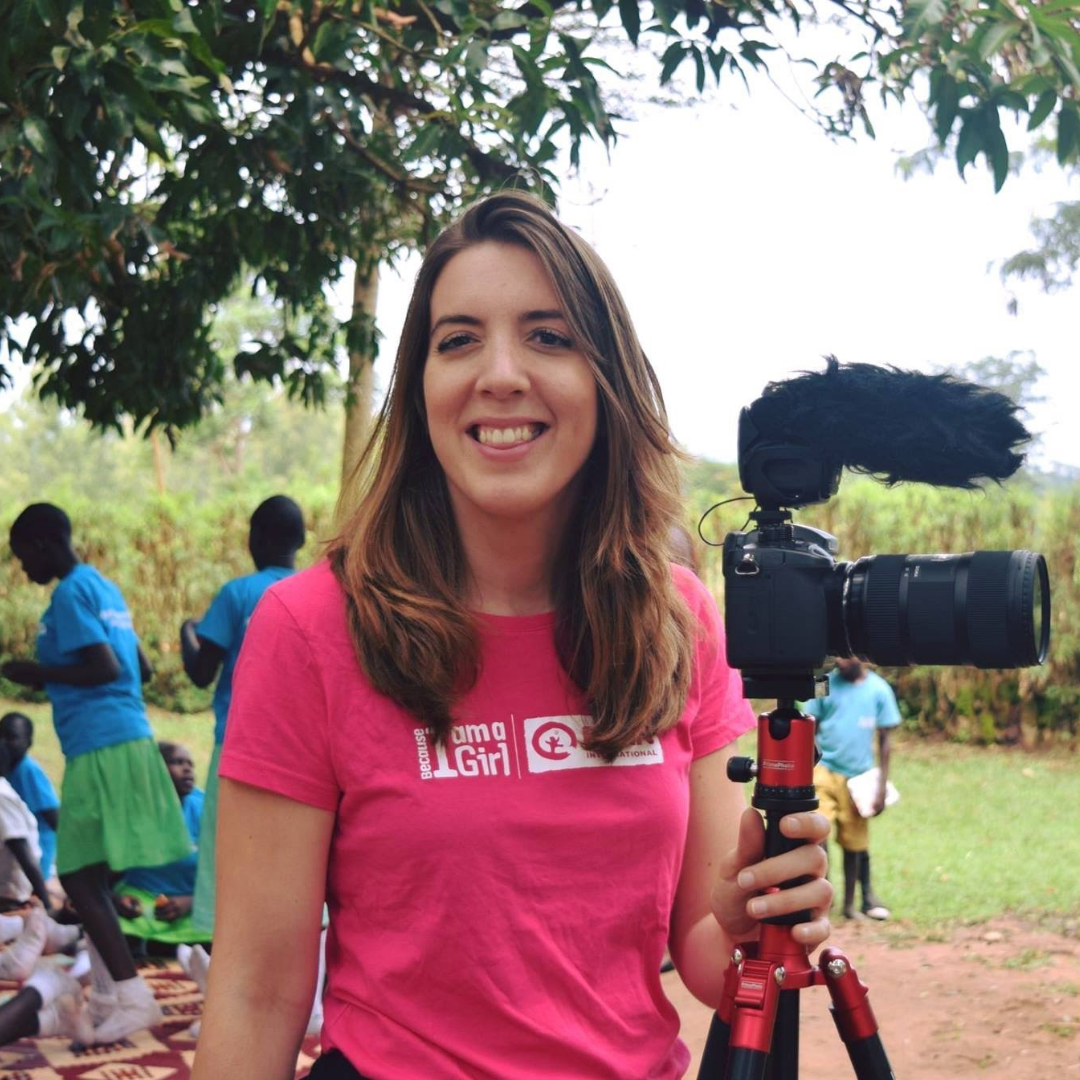 A journalist turned NGO communications professional,  I’ve been passionate about the role the media can play in driving social and environmental change for as long as I can remember.

I’ve interviewed countless individuals – from Asian private equity billionaires to prominent UK politicians, celebrities across music, comedy and television, and victims of oppression in the far corners of the world.

I’m currently working for the world’s largest conservation organisation, WWF, based in Surrey, UK, where I work with journalists from major global outlets from CNN to the BBC on stories about the biggest environmental issues of the day and write op eds for publications including The Guardian and Al Jazeera.

My work has taken me to 15 countries so far. In my previous role at child rights and humanitarian organisation Plan International, I wrote stories and produced films shedding light on rights abuses across Africa and Latin America ranging from sexual violence towards refugees in Uganda to sexual harassment in Egypt and teen pregnancy in Ecuador to child marriage in Ethiopia.

Before entering the NGO sector, I reported on it for Haymarket Media’s Third Sector, worked in financial journalism, including spending over two years in Hong Kong and working for Bloomberg, and began my career as Editor of the student newspaper at the University of Manchester. I speak fluent Spanish, having spent stints living in Costa Rica, Honduras, Dominican Republic, Chile and Spain.